Top 10 Microbiology Movies of All Time 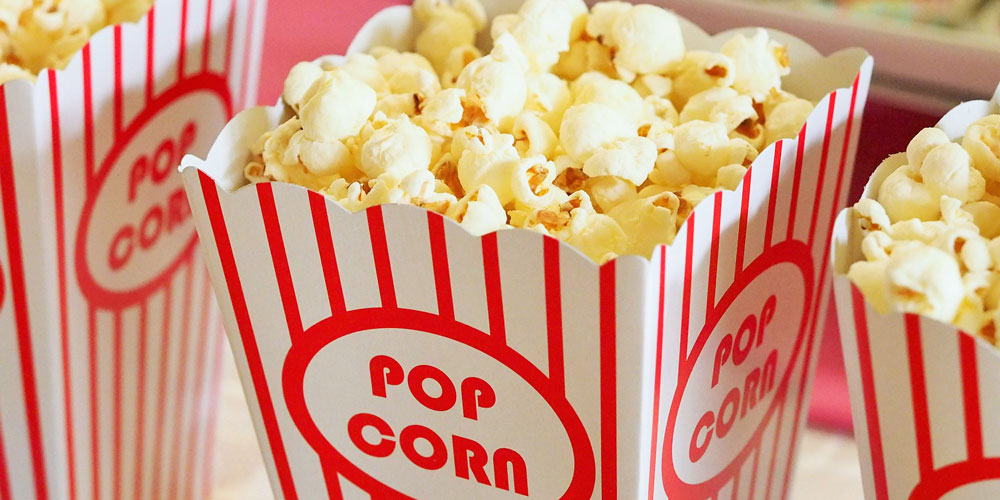 From Contagion to World War Z, Hollywood has produced many entertaining microbiology and genetics-related movies. Some are scientifically accurate while others require you to ignore logic and just enjoy the show.

So, which films are worth a watch? Our microbiologists and virologists have assembled a list of their ten favorite micro-movies of all time. Here they are in order of year released:

What’s your favorite micro-movie? Share your recommendations in the comments section below.