The CDC and other health organizations recognize July as International Group B Streptococcus (Group B Strep, GBS) month. In many ways, Group B Strep seems somewhat harmless, remaining asymptomatic for most healthy adults who carry the bacteria. Yet the same…
Read more

From the long-popular puns on fungi to double entendres about genes, microbiologists are no strangers to laboratory humor, including the fast-spreading visual jokes called memes. At Microbiologics, we’ve been known to drop a meme or two. Is your meme game…
Read more

When penicillin went into widespread use during WWII, it became known as “the wonder drug” for its revolutionary impact on infections. In addition to its ability to treat war wounds, it also dramatically changed treatment of common infections, including STIs…
Read more

Fifty years ago, Cleon (Guy) LeMont, a central Minnesota entrepreneur, opened a testing laboratory with a focus on detecting microbiological contamination in water, the environment, and food. Named Environmental Protection Laboratories, the company began making its own microbiological supplies, including…
Read more

According to the World Health Organization, over one million sexually transmitted infections are contracted every day. Infection rates have been steadily increasing, reaching new records each year since 2014, but public awareness of STIs is not keeping pace. How much…
Read more

The Sustained Increase in STIs 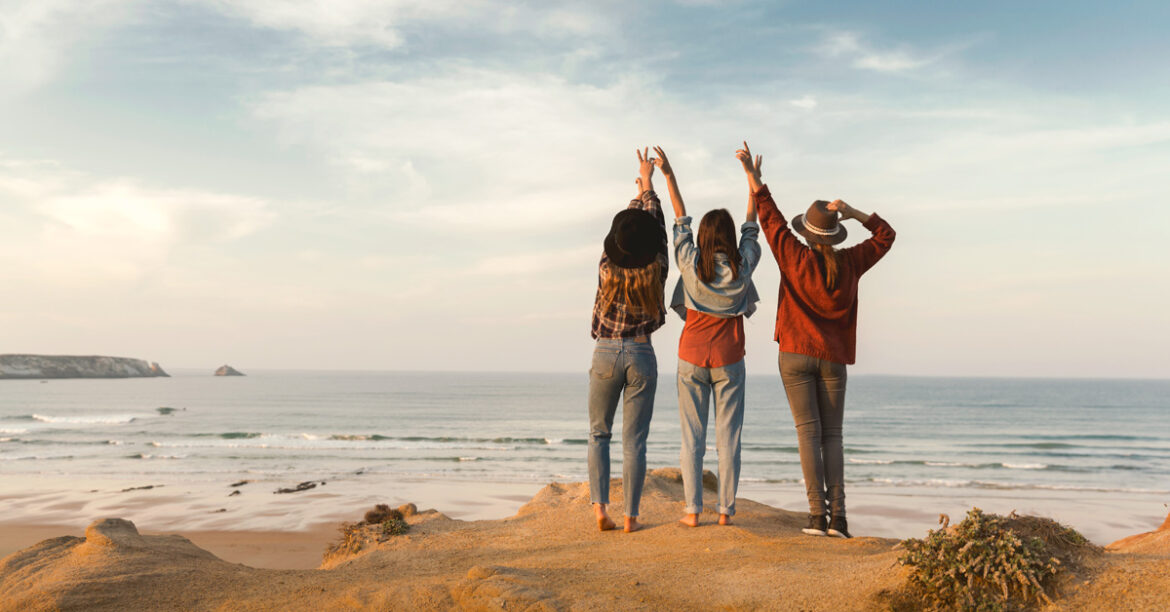 Less than 20 years ago, STIs were at historic lows. Syphilis was close to elimination. In 2021, however, sexually transmitted infections are at an all-time high, yet the importance of prevention and screening seems to have fallen by the wayside….
Read more 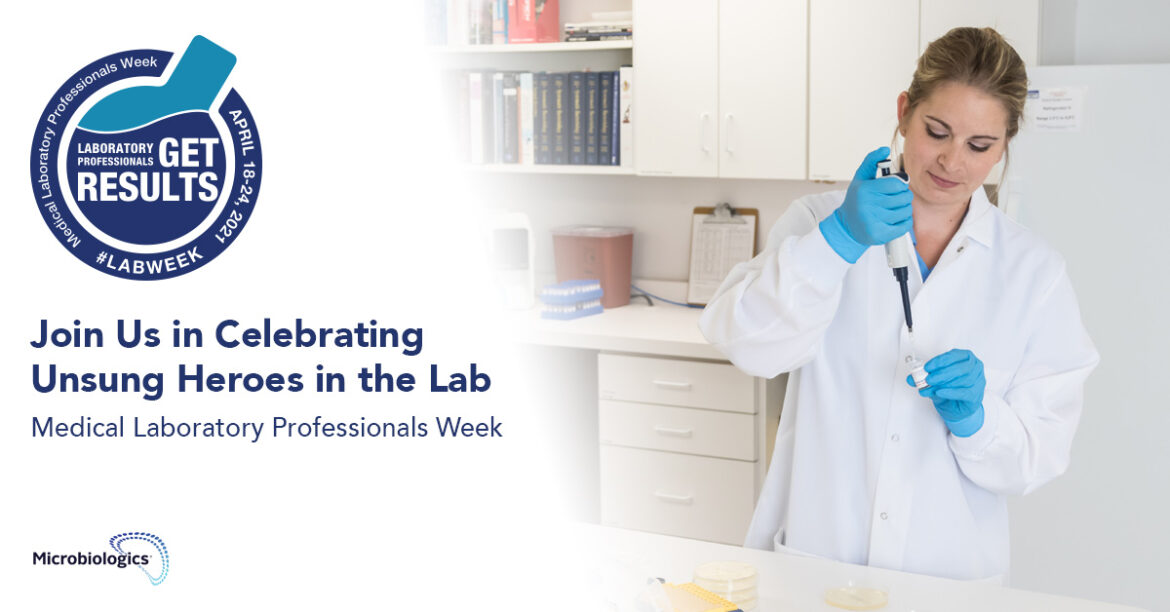 In a time when we have come to rely on medical laboratory professionals more and more, we also run the risk of taking their work for granted. Their work is so integral to our health and everyday life that most…
Read more 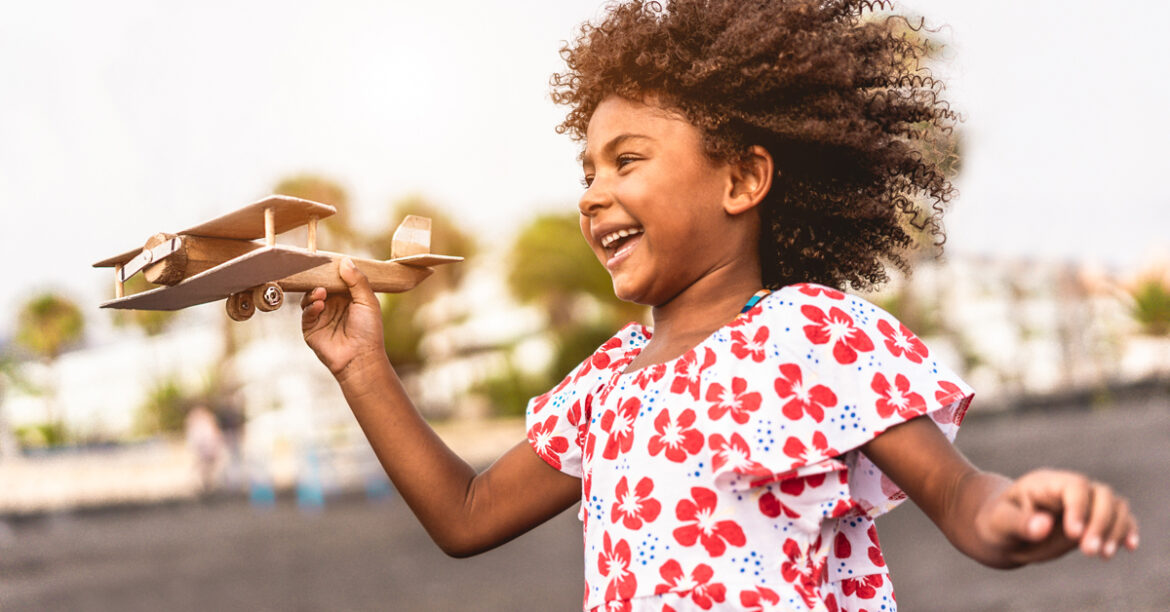 About every 22 seconds, someone dies from Tuberculosis. As the deadliest bacterial infection worldwide, Tuberculosis causes or contributes to 1-1.5 million deaths per year, recently surpassing HIV as the deadliest single infectious agent. Around ten million people become sick with…
Read more 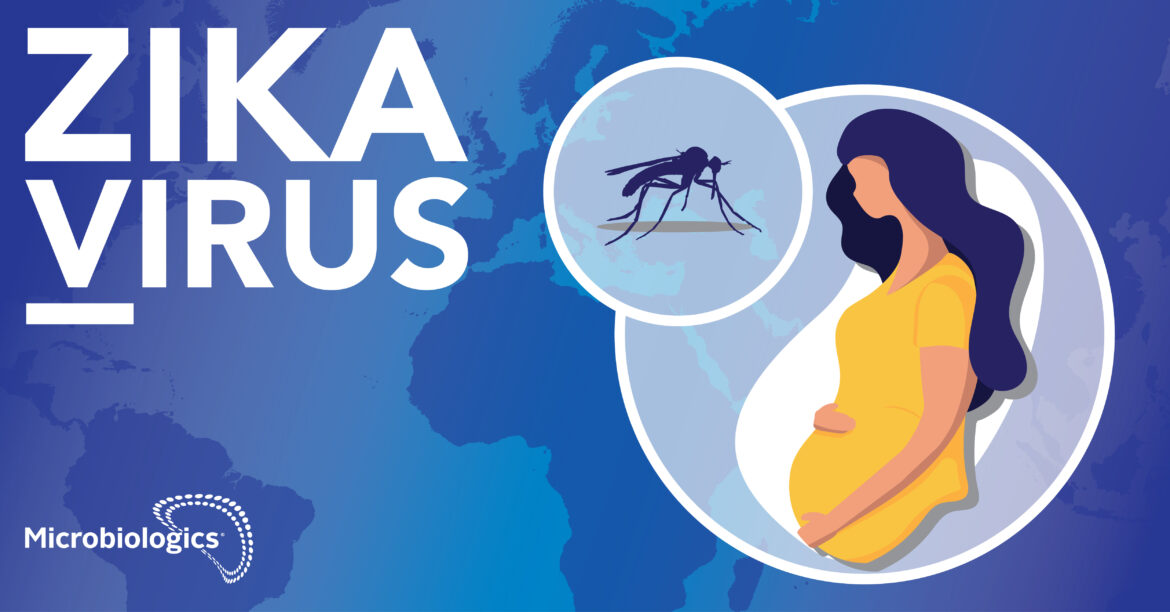 Although it is largely forgotten today, just five years before the Coronavirus Pandemic, the Zika virus was making headlines. In early 2016, the World Health Organization declared the Zika epidemic a public health emergency, as evidence mounted that the Zika…
Read more 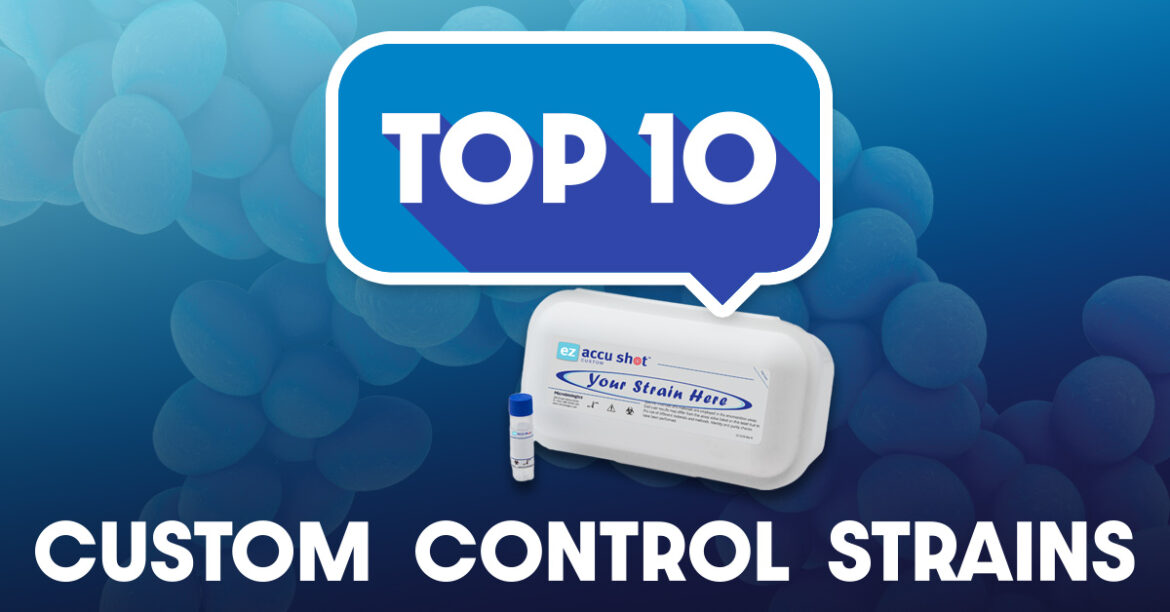 Since we launched our Custom Solutions program for environmental isolates and objectionable organisms in 2011, the most common strains have remained remarkably consistent. Even as the customers we serve (and the products they manufacture) have become increasingly diversified, the top…
Read more