How Microbes Contribute to the Smells of the Outdoors 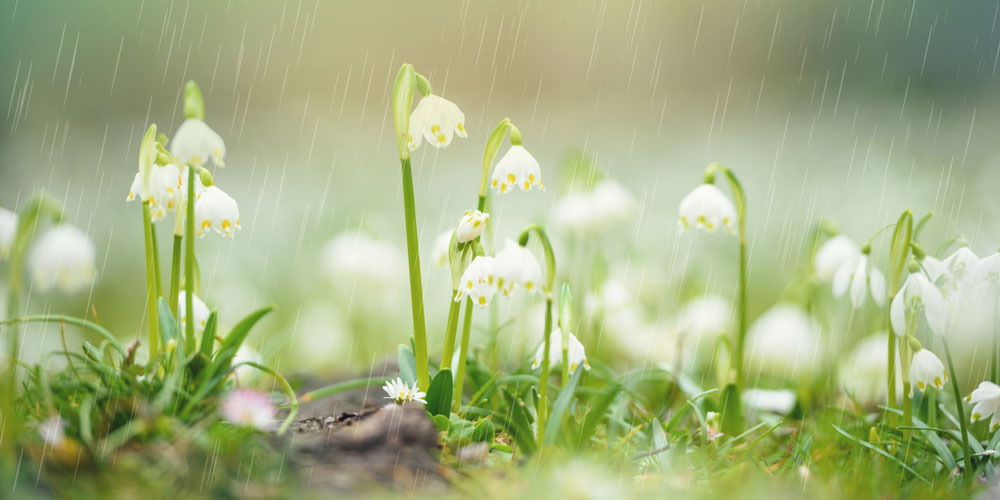 Have you ever stepped outside after a bout of summer rain just to bask in that familiar, refreshing rainfall scent that fills the air? Some may be surprised to learn the notorious “fresh rain” aroma, and other distinctive outdoors smells, are actually caused by bacteria. Below are a few examples of how bacteria are fragrancing the world around us.

It’s true, the sweet smell of fresh rain is not a result of the water that falls from the sky, but rather microbes that live in the soil. The specific organisms responsible for permeating this scent are Streptomyces and Actinomyces. These spore-forming bacteria live in the soil and produce a compound known as Geosmin, which is captured in the cell’s spore coat. When it rains, the soil is disrupted, and these spores are released into the air, creating an aerosol. Humans are very sensitive to the smell of the geosmin, with the detection levels as low as 100 parts per trillion. So, the next time it rains, you can thank Streptomyces and Actinomyces for making your world smell wonderful.

All week you have been dreaming of relaxing by the lake. Much to your dismay, all you can think once you get there is: “why is the lake green?” and “why does it smell so bad?”. This unpleasant look and smell are due to a population explosion of cyanobacteria, commonly called blue-green algae. Cyanobacteria is ubiquitous in the lake, but a combination of factors such as climate and the addition of excess nutrients to the lake (such as farm runoff) can cause the population to boom. The cyanobacteria produce the compounds geosmin and 2-methylisoborneol. During times of normal population growth these compounds remain at levels low enough to not be offensive, but as the population expands beyond normal, so does the concentration of these chemicals causing that characteristic algae bloom smell. 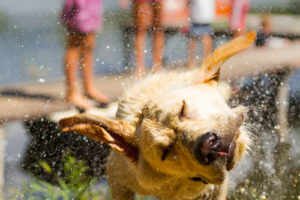 Have you ever wondered why your dog smells when he or she comes in from the rain? Like people, dogs host a vast population of yeast and bacteria that have a symbiotic relationship with their skin. These microorganisms produce a variety of volatile organic compounds such as acetaldehyde, phenol, and 2-methylbutanal that work together to produce the odor we call “wet dog smell”.

Do you know of any other examples where organisms are leaving behind a distinctive smell? Share in the comments below!

Karla I. Fjeld is the Research and Development Scientist at Microbiologics. Karla received a Bachelor of Arts in biology and chemistry at the College of St. Benedict, St. Joseph, Minnesota in 2001, and a PhD in biochemistry and molecular biology at Michigan State University, East Lansing, Michigan in 2007. As the R&D Scientist, she works on both new products and product and process improvements

What Bacteria Killed the Presidents?

This Presidents’ Day, we are examining the bacteria that took down some of our fearless leaders. George Washington...

END_OF_DOCUMENT_TOKEN_TO_BE_REPLACED 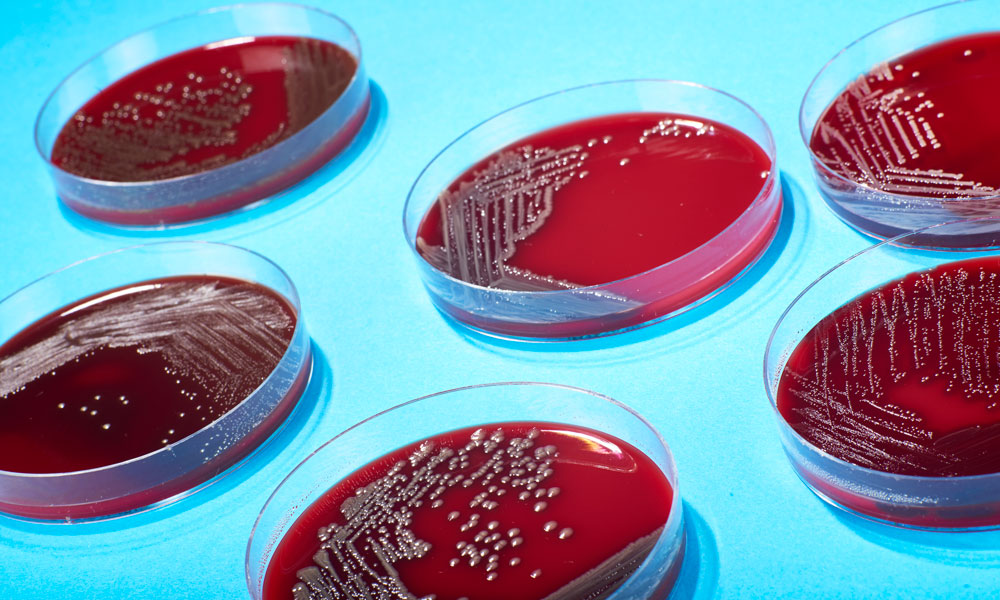 Dear Stanley: My products were exposed to temperatures outside the stated storage range, are they still usable?

Dear Stanley, The items from my recent order were shipped to me without an ice pack. The temperature here was almost...

END_OF_DOCUMENT_TOKEN_TO_BE_REPLACED 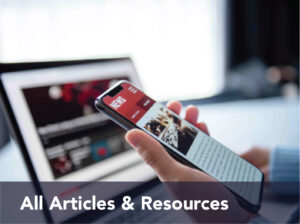