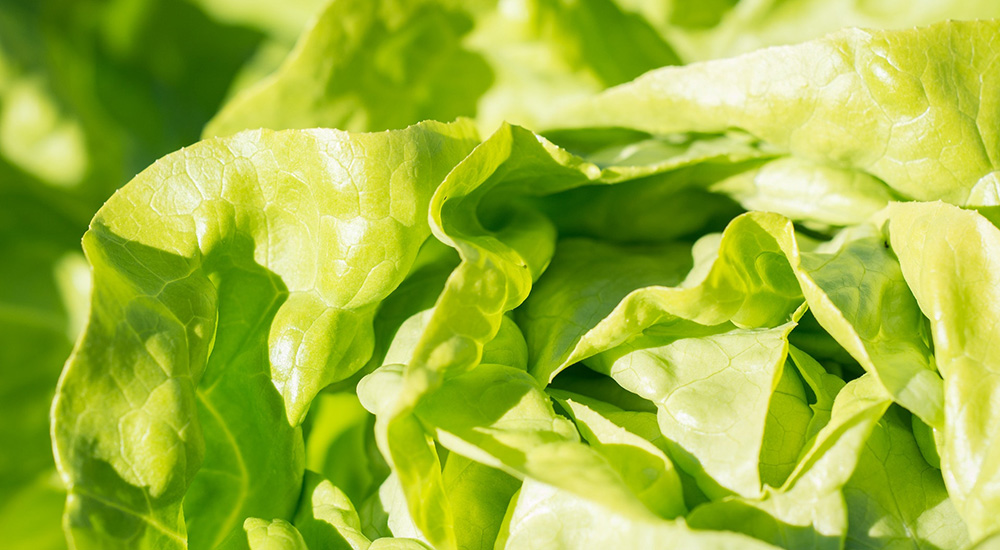 The ongoing Escherichia coli O157:H7 outbreak linked to romaine lettuce grown in the Yuma, Arizona, region has captured the attention of food manufacturers, retailers, and consumers throughout the United States. According to the Centers for Disease Control and Prevention (CDC), there have been 121 reported cases of illness and one death linked to this strain in 25 states as of May 2, 2018. Whether you’ve already tossed your bag of chopped romaine or ate it before you heard the bad news about the normally healthy culprit, one thing is certain: nobody wants E. coli O157:H7 on their plates!

This latest food-borne pathogen outbreak delivered via a household staple may leave consumers wondering if their fresh produce is safe. Fortunately, there are steps reputable food manufacturers and retailers can take to ensure consumer safety.

What are STECs?
E. coli consists of a diverse group of bacteria, but microbiology laboratories in the United States are most familiar with the pathogenic strain of E. coli O157:H7. All E. coli that produce a Shiga toxin are known as STEC.

How does produce become contaminated with E. coli?

E. coli can be shed in the feces of farm animals which can pollute the water used to irrigate crops or the soil used to grow fruits and vegetables. These raw vegetables can become contaminated during or following harvest from being handled and transported. The current E. coli outbreak has not yet been linked to a specific source (bagged or full head of lettuce) according to the CDC.

How do manufacturers and retailers prevent outbreaks?

Many retailers require their raw produce suppliers to screen samples for toxic E. coli including O157:H7 and other STECs.  These retailers rely on food testing laboratories to verify that the suppliers meet specific, stringent criteria required to be an approved supplier.  Many producers also have their own testing program requirements and develop robust pathogen screening programs.

In the fall of 2011, the United States Department of Agriculture (USDA) declared that the “Big 6” non-O157:H7 Shiga toxin-producing E. coli organisms (STECs) would be designated as adulterants. USDA announced in March of 2012 that testing for the “Big 6” would be required for beef trim beginning in June 2012.

Food-borne pathogens pose a serious risk to consumers. Manufacturers, retailers, and food laboratories should do everything they can to keep food safe including verifying their methods are capable of detection by using positive controls.

Looking for STEC controls for your lab? We offer the “Big 6” E. coli strains plus O157:H7 in a variety formats including KWIK-STIK™, UV-BioTAG™ (QC microorganisms with GFP markers), and QC Sets and Panels. Visit our website to find the right strain and format for your lab.

Read Next: The Who’s Who of E. Coli Strains