Get the Facts on Antibiotic Resistance: 18 Helpful Resources 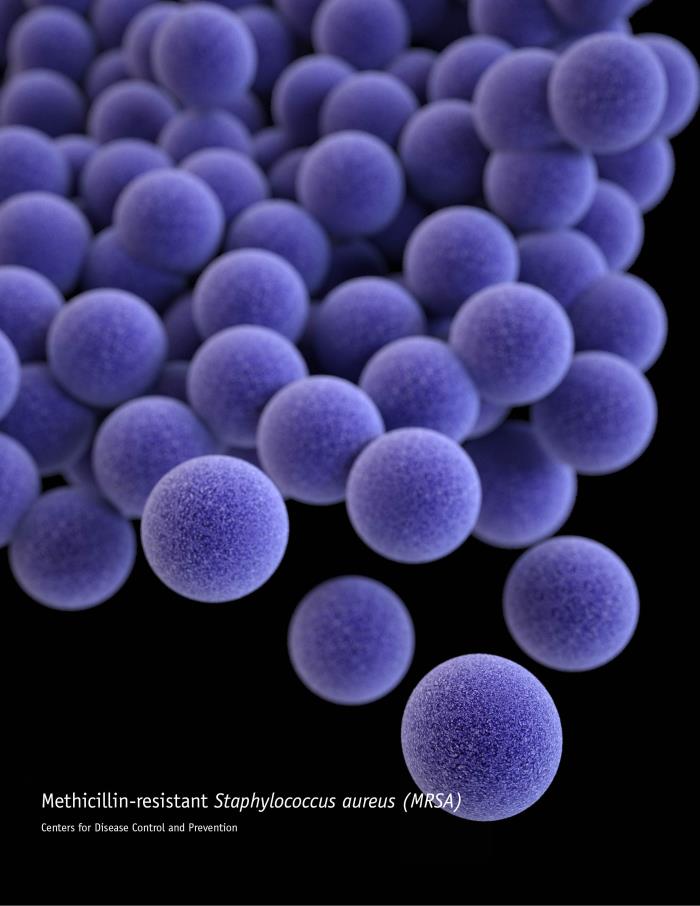 For years, health organizations including the Centers for Disease Control and Prevention (CDC) and the World Health Organization (WHO) have warned that antibiotic resistance is a major global threat. The Review on Antimicrobial Resistance  estimates that at least 700,000 people die annually from infections caused by drug resistant strains.

As global concern grows, international leaders are coming together to take action. Antimicrobial resistance was a topic of discussion during the General Assembly of the United Nations in New York City this week. World leaders spent one day discussing how to increase awareness and respond to challenges posed by this global problem.

We have gathered a list of articles and resources that can help you learn about the history and current state of antibiotic resistance.  This is an issue that affects everyone, so spread the word by sharing the articles and videos with your colleagues, friends and family.

An in depth article about the causes and history of antibiotic resistance.

Learn what steps we can take to slow drug resistance. Follow the conversation by using #CombatingAMR.

These interactive maps created by the Center for Disease Dynamics, Economics & Policy (CDDEP) summarize global data on antimicrobial use and resistance.

This infographic shows the microscopic mechanisms involved in antibiotic resistance.

Learn about fifteen of the most notorious antibiotic resistant microorganisms.

Listen to or read and interview with Dr. Keiji Fukuda, WHO special representative for antimicrobial resistance at the 2016 UN General Assembly in New York City. NPR also posted a follow up article that outlines the agreement made during the meeting.

This blog post overviews recommendations on how to fight drug-resistant infections from the Review on Antimicrobial Resistance.

Learn how evolutionary biologists are taking part in the fight against antibiotic resistance.

This article overviews a study from German researchers who discovered an antibiotic produced by bacteria in the human nose.

Interview about MCR resistance with Barry Breiswirth, a professor of medicine at Rutgers University and founding director of the Public Health Research Institute Center.

This article highlights a report  describing bacteria that fought off a last resort antibiotic known as colistin.

Read about the history of multi-drug resistant N. gonorrhoeae and the antimicrobial susceptibility test methods clinical labs are employing.

Learn how K. pneumoniae has evolved to find new ways to get iron – an essential element the bacteria needs to replicate.

Looking for antibiotic resistant control strains? Visit our website to find the right strain and format for your lab.