The Facts about Zika Virus: Past and Present 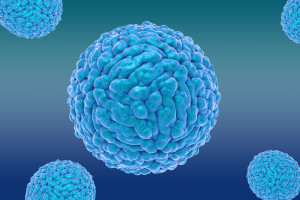 The news about Zika virus and the panic it is causing in Central and South America has been taking center stage for weeks. We have been following this story closely and with great interest. With so much information circulating through the media and word-of-mouth, it is difficult to keep the facts straight. This post will provide a concise overview, history and timeline of the spread of Zika virus.

On February 1, 2016 the World Health Organization (WHO) declared a global health emergency due to the high numbers of microcephaly in infants and other neurological abnormalities reported in South America. The abnormalities have been linked to Zika virus. Although Zika virus disease is generally mild, it is suspected of causing severe harm to the fetus if the mother contracts it during her pregnancy.

Zika virus was first isolated in 1947 from a research rhesus monkey in the Zika Forest of Uganda. In 1948 it was isolated from Aedes mosquitoes from the same forest.  Over the next fifty years, the virus was recovered from humans in several countries in Africa and Asia where it is endemic. A study conducted in Nigeria in the 1970s indicated that 40 percent of the persons tested had neutralizing antibody to Zika virus.

In 2007 Zika virus was found on Yap Island in the South Pacific. In 2013 it spread to French Polynesia, the Cook Islands and Easter Island. By 2015 the virus was causing havoc in Brazil. It has since turned up in several countries in Central and South America. Last month (January 2016) the Center for Disease Control and Prevention (CDC) issued a travel warning for pregnant women traveling to regions and certain countries where Zika virus transmission is ongoing.

Where will the virus turn up next? Some health professionals fear the virus will spread to the Gulf region of the United States. In an article in The New England Journal of Medicine, Anthony Fauci and David Morens of the National Institute for Allergy and Infectious Diseases stated, “Zika is still a pandemic in progress,” they continued, “yet it has already reinforced one important lesson: in our human-dominated world, urban crowding, constant international travel, and other human behaviors combined with human-caused microperturbations in ecologic balance can cause innumerable slumbering infectious agents to emerge unexpectedly.”  Zika virus, the authors stated, is the fourth viral disease to migrate to the Western Hemisphere in the past twenty years. It follows dengue, West Nile virus and chikungunya. 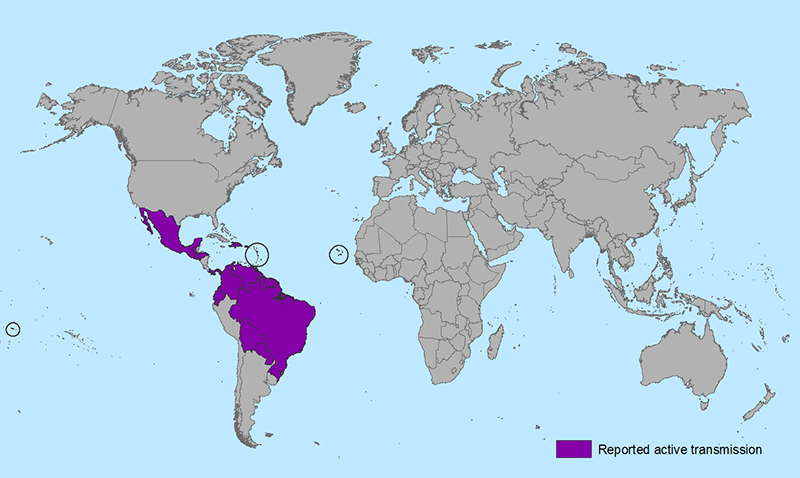 Ziva virus (ZIKV) is an arbovirus. An arbovirus is a virus which is transmitted by an arthropod. ZIKV, an RNA virus, belongs to the genus Flavivirus. Relatives include Ilheus, Rocio, and St. Louis encephalitis viruses; yellow fever virus is the prototype of the family. 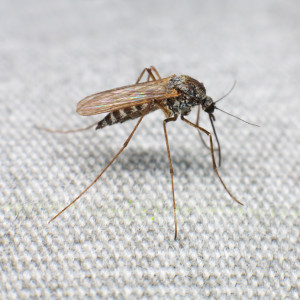 WHO reports that both Aedes aegypti and Aedes albopictus have been implicated in large outbreaks of Zika disease.  Aedes aegypti is confined to tropical and sub-tropical regions whereas Aedes albopictus is found in temperate as well as tropical and sub-tropical regions. Mosquitoes become infected when they feed on a person already infected with the virus. Infected mosquitoes can then spread the virus to other people through bites.

Dr. Fauci said on the PBS NewsHour that the virus is spreading rapidly in South America and the Caribbean because the population is immunologically naive to the virus.  He stated, “It’s perfectly new to them, which makes it much, much easier to explode in the population. That, together with the fact that they’re loaded with mosquitoes, who are the vectors of this particular virus infection. The Aedes aegypti mosquitoes are all over South America and Brazil, and that’s the perfect vector to spread this infection.”

According to the CDC, “There are no commercially available diagnostic tests for Zika virus disease. Zika virus testing is performed at the CDC Arbovirus Diagnostic Laboratory and a few state health departments.”

The disease can be diagnosed during the first week of illness by performing reverse transcriptase-polymerase chain reaction (RT-PCR) on serum. Later in the illness, the disease can be diagnosed using serological tests, including immunofluorescence assays and enzyme-linked immunosorbent assays, which can indicate the presence of anti-Zika virus IgM and IgG antibodies. The test may be difficult to interpret because cross-reaction with related flaviviruses such as dengue viruses may occur.

The CDC in the United States has advised pregnant woman to postpone travel to areas affected by Zika virus. Similar warnings have been posted in other countries not affected by the virus.

People living or travelling in the affected areas should use repellants and wear light, long-sleeved shirts and pants during the hours of highest mosquito activity, which in the case of Aedes mosquitoes is during the day. Vessels containing water should be emptied. Insecticide-treated mosquito nets are recommended for those who sleep during the daytime. Window screens and air-conditioning help immensely but unfortunately are not available to those living in impoverished areas.

A vaccine for Zika virus may be years away. In the meantime Piracicaba, a city in southeastern Brazil, is fighting the virus with genetically modified mosquitoes. The mosquitoes pass a lethal gene to their offspring, which die before they can reach adulthood. 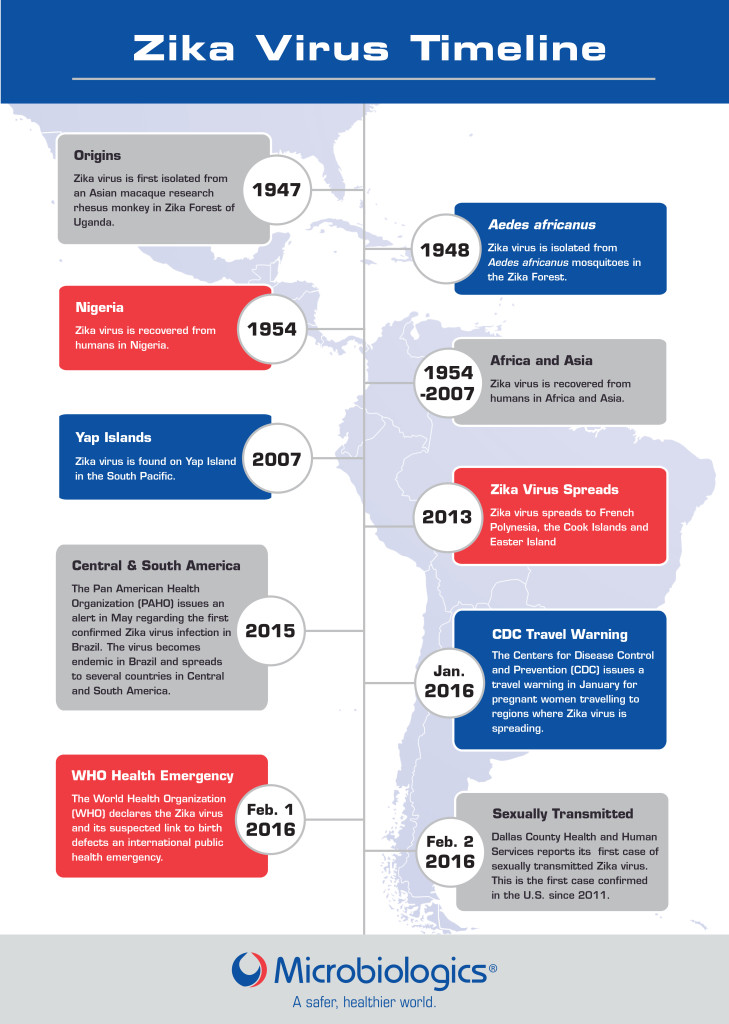